The East Bay Times published an article on a recent report about children’s deaths. Dr. Carpenter, a member of our board of directors and one of the authors of the report highlighted in the article, says that the lack of information about safe sleeping practices is one of the main causes of accidental death in […] 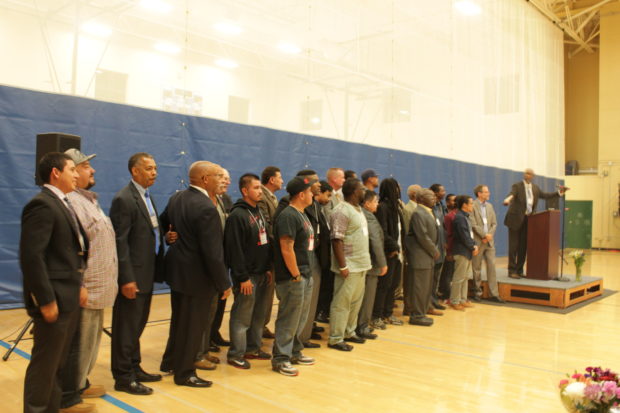 
Letter to the editor…

Every child is born into a world filled with limitless possibilities, and as a Nation, we must ensure all our young people have the support they need to realize their enormous potential. […] Read more…

Parents learn how to nurture at group-based Contra Costa program

Reporting Suspicions of Child Abuse in Spotlight in Antioch Forum

Share the Spirit: Concord Agency takes Pain Out of being a Kid