THE FINANCIAL IMPACT OF CHILD ABUSE The cumulative financial impact to the Contra Costa community for the 807 verified child victims last year is $258.9M. Though these costs are accrued […] 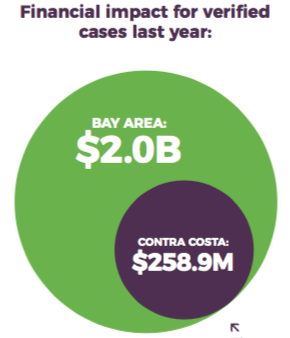 See attached the resolution for the adoption of National Child Abuse Prevention Month – April by the districts members. Resolution 17-24 pdf. 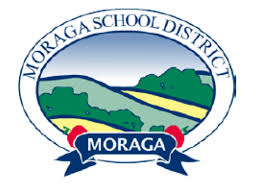 Thanks to WestAmerica Bank #GivingTuesday sponsorship!

Thanks to WestAmerica Bank #GivingTuesday sponsorship! As a long time CAPC partner they support programs that stop abuse, #GivingKidsSafety 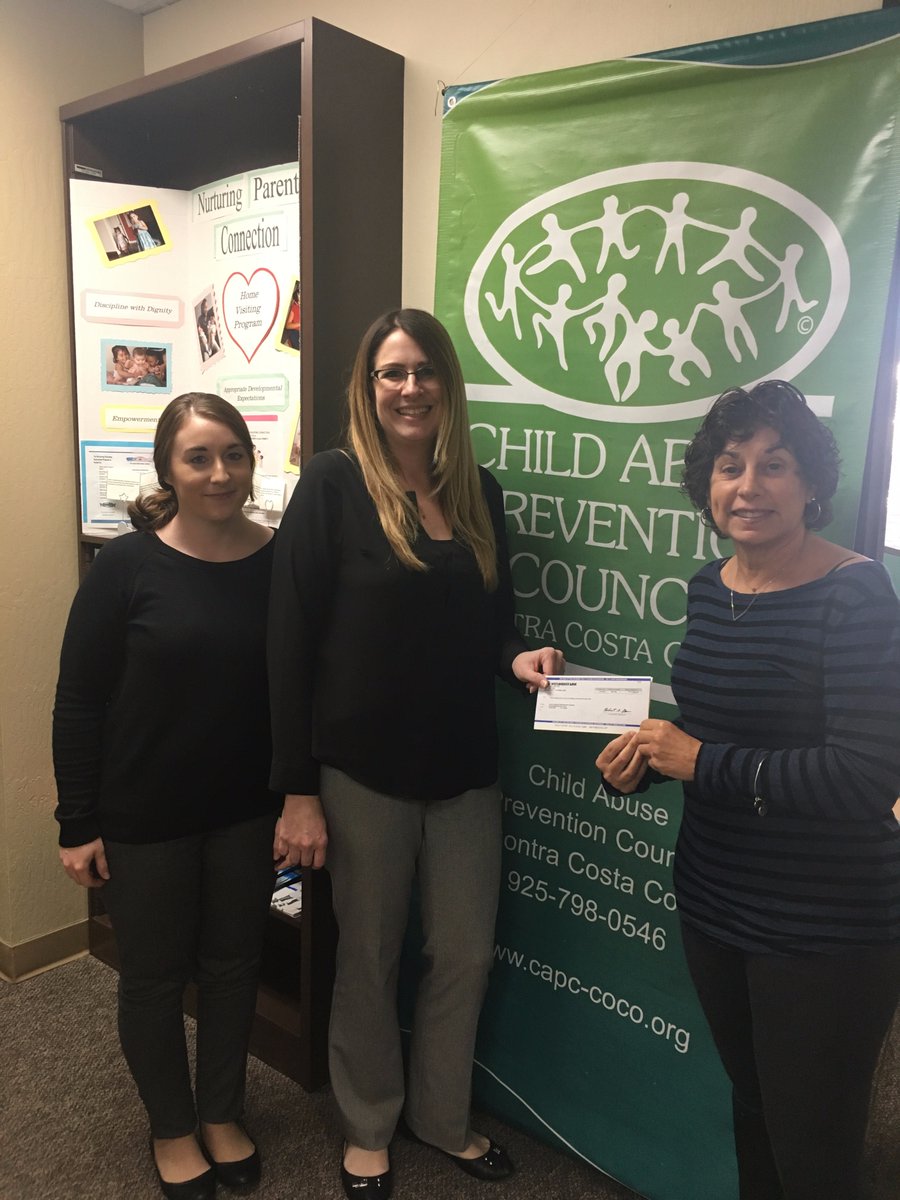 Congrats to the families who graduated from CAPC’s 22 week Nurturing Parenting Program. We are so proud of them! 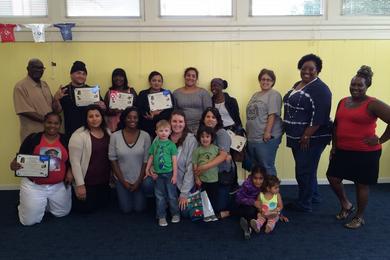 Listen to Carol Carrillo, Executive Director speak about preventing child abuse (she is at 20 minutes into talk) at 94.1 KPFA 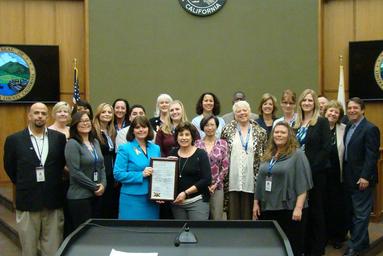 CAPC Board of Directors participates in the Blue Ribbon Campaign for National Child Abuse Prevention Month in April. #HowWeDoBlue 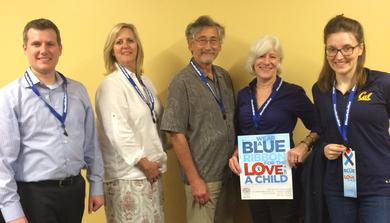 Raising awareness of CAPC at the Cesar Chavez Resource Fair in Oakley.

Join us for a free screening of the documentary “Paper Tigers” on April 19th at 5:30pm @ Lafayette Library and Learning Center Foundation. What does it mean to be a […] 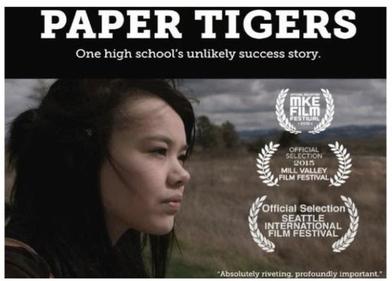 
Thank you to the Insurance Industry Charitable Foundation

Thank you to the Insurance Industry Charitable Foundation for your on going support of child abuse prevention programs in our community. You are an important partner in our home visiting efforts […] 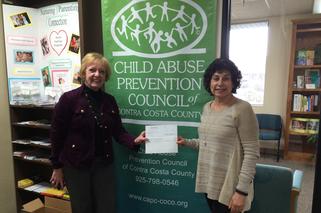 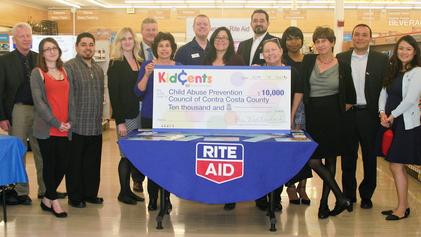 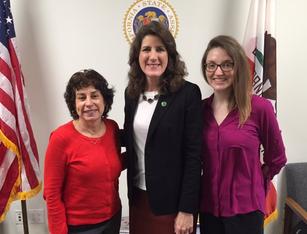 Zero Tolerance’s for Human Trafficking Team being recognized by the Board of Supervisors. Cristina Hickey, our Community Education Coordinator (far left), represents CAPC and serves on this important team. 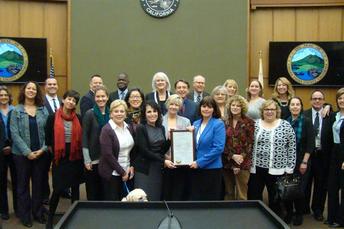 Letter to the editor…

CAPC received a $10,000 grant for our Nurturing Parenting Home Visitation Program from the Valero Benicia Refinery. Thank you to Siobhan Magee, a Valero employee for nominating CAPC and for […] 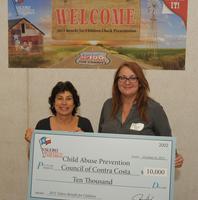 The recent tragedy in Santa Cruz is hard for all of us to understand. We worry about how to keep kids safe.

It’s important to teach our children to tell a safe adult if anyone (a peer, teenager, or adult) makes them feel uncomfortable, worried, or scared or if they are being […]

CAPC staff at the National Child Welfare league of America conference and a meeting with Congressman Mark DeSaulnier.  https://desaulnier.house.gov/ 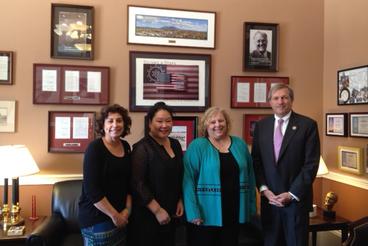 Watch the whole segment of Beyond the Headlines or Fast Forward to Minute 17:26 for Carol Carrillo’s exclusive interview.


CAPC is proud to announce that our Parent Partner Program is being recognized!

CAPC staff, Board of Directors and community partners recognize April as Child Abuse Prevention and Awareness month with a proclamation from the Contra Costa Board of Supervisors. 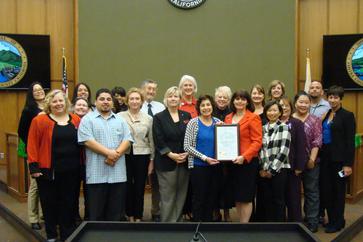 Every child is born into a world filled with limitless possibilities, and as a Nation, we must ensure all our young people have the support they need to realize their […]

Advancing Excellence through Innovation and Collaboration 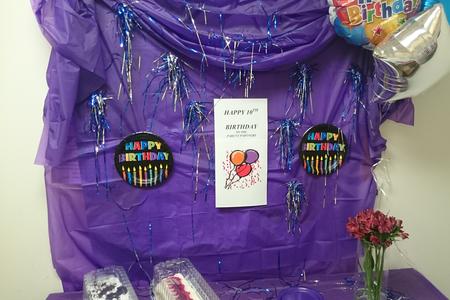 CAPC Board & Janette Walls author of “The Glass Castle” 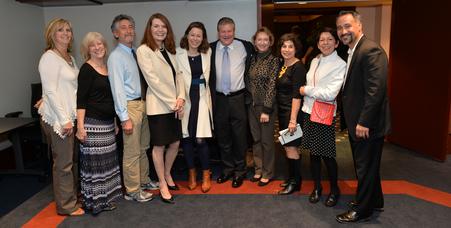 
Parents learn how to nurture at group-based Contra Costa program

Reporting Suspicions of Child Abuse in Spotlight in Antioch Forum

Share the Spirit: Concord Agency takes Pain Out of being a Kid